venue:
+
Shelter Amsterdam
artist statement
Floris van Driel is a designer, videographer and aspiring producer.
THREE-SIXTY
THREE-SIXTY is a mixtape released as an emotional self-portrait of a precarious worker (there is no alternative. The collection of songs and interludes is an attempt to break free from quantifiable expectations of productivity, and to approach the present as a navigational device for a collective future. THREE-SIXTY exists as an a-synchronous music video displayed on a projection facing a mirror, immersing the viewer into a world of collective action. The future is a team sport.
+ SHARE
graduation workThree Sixty
Video — 14 June 2017 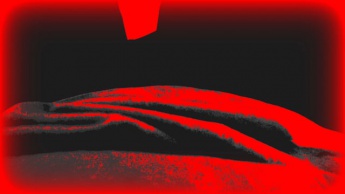